This concept art mentorship was a turning table and a true source of knowledge.

Stefania Castagna is an aspiring digital artist who is specialized in environment concept art. She loves to create a new world with exotic fantasy environments to tell a story.

Tell us about yourself: Who are you, where are you from and what do you love to do?

I am a digital artist from Italy who did classical studies in High School. However, I’ve always been interested in art and drawing so I attended the Fine Arts Academy in Turin. Then I found out about the existence of a concept artist as a real profession and I decided to go that way. What I truly love is the fact you can create a new world through your art and tell a story by it, conveying mood and feelings.

The Temple in The Cave

In a secret place in India, there is a holy ancient temple in ruins. It was carved from the rock, located in a spot where the light of the sun can hit its domes. After decades of abandonment, the Temple is discovered again by men.

What problems did you experience when you were at the beginning of learning digital art?

The most difficult thing was to understand what I really wanted to do and what specialization was better for me, according to my personal interests and passions. Besides, videogames and film industries are taking hold only recently here in Italy in comparison to other countries. Therefore there still is a lot of confusion about this field and its job positions.

How did your skills improve during the mentorship and what were the tasks like?

I had two concept artists as mentors. One of them was Adam Isailovic who helped me with the 3D part. The other mentor was Christopher Schiefer who did quality assurance and post-process. First of all, I learned how to organize complex files and workflow pipelines more efficiently. And of course, I’ve acquired a wider knowledge regarding 3D modeling, texturing, and lighting. It’s insane how proper textures and lights can change a scene significantly.
Basically, the mentor gave me some tasks to do for the next class, which were twice a week. Tasks varied according to the phase of work I was in. For example, collecting references and determining a contest at the beginning, and modeling assets in the middle of the mentorship.
With the post-process, I learned a different range of painting techniques, which were necessary to merge 3D elements with 2D, and a lot of magical tips in Photoshop.

3D render of the temple in the cave

Sculpted in 3Dcoat and layout was achieved in Blender.

How was the Mentorship for you?

It was surely a wonderful experience. There was a pleasing and friendly atmosphere since my mentors were always very kind and patient with me and I got to see human beings other than professional artists. Both of them were super lovable and willing to help me, spending hours teaching me stuff, and believing in me. I can surely say that they are very passionate about their job and I owe them a lot!
Plus, as I said before, I learned tons of new technics and I improved a lot, both in 3D and with Photoshop. This concept of art mentorship was a turning table and a true source of knowledge.

What made you decide to take a mentorship at CGVerse?

I got to know about CGVerse thanks to a concept artist, Alessandro Paviolo, who was a mentee here. He’s a friend of friends and although I never met him, I was curious and searched the net for the CGVerse website. There I saw the topics of the mentorship and the students’ great evolution. Also, I really appreciated that all the information needed was in writing (like costs, software used, and how lectures are structured) which gave me a sense of seriousness and professionalism. And I was right.

This was the basis of the final illustration

What are your ambitions for the future?

I’d love to become a great concept artist able to create pleasant visual content for major games and film studios, specializing in environmental design. I’ll work hard to improve my artistic skills constantly to express my ideas and visions more efficiently immersing the viewer into the scene and making it real and believable.

WW1, dieselpunk era. In a minefield, soldiers find out a peculiar robot lying down on the ground. Men are affected by wonder and fear cause they have never seen such a thing with this kind of technology.

This is a mysterious place where warriors go to pray as a devotional altar to have God’s benevolence before the war.

Christopher Schiefer and Adam Isailovic will focus on your weaknesses in this personalized mentorship.This Environment mentorship covers a large range of necessary skillsets concerning a modern standards. Project Management, 2D as well as 3D Workflows are fundamentally important to deal with clients. As a consequence, more focused education is necessary to be treated as an authority.

The mentorship was overall jam-packed with knowledge, I've had some mind-blowing …

My mentors really went above and beyond to ensure that I achieved my goals. I …

Two words, game-changer. CGVerse Online Art School was for me an amazing …

One of the reasons I chose Chris over an online training school, is because this …

If you take other concept art schools, you end up having feedbacks for just ten …

Really, if anyone is struggling if they should go to an expensive art school or …

The mentorship was fun, engaging, and full of knowledge.

The techniques and workflow Christopher teaches are extremely relevant to the … 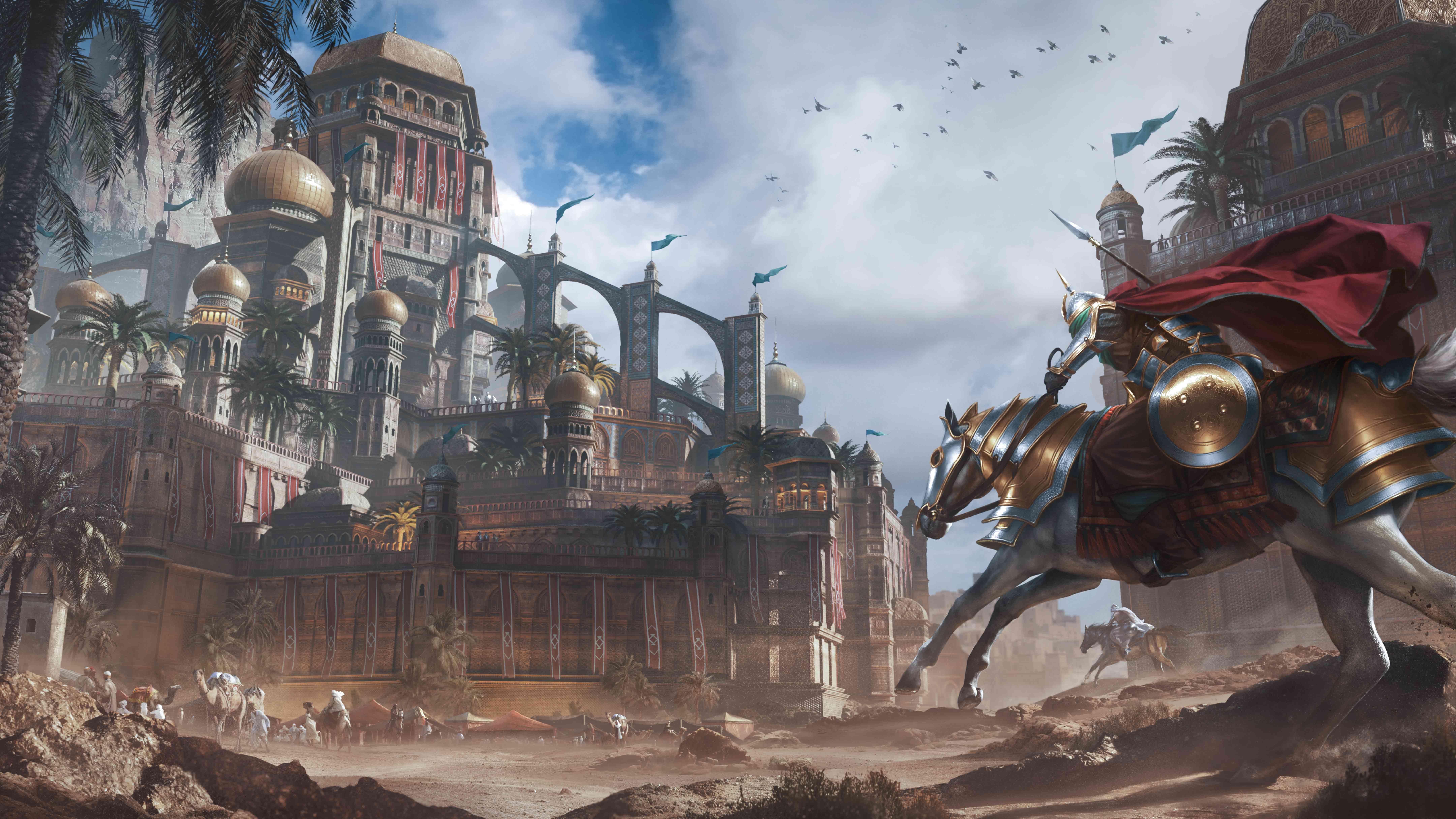 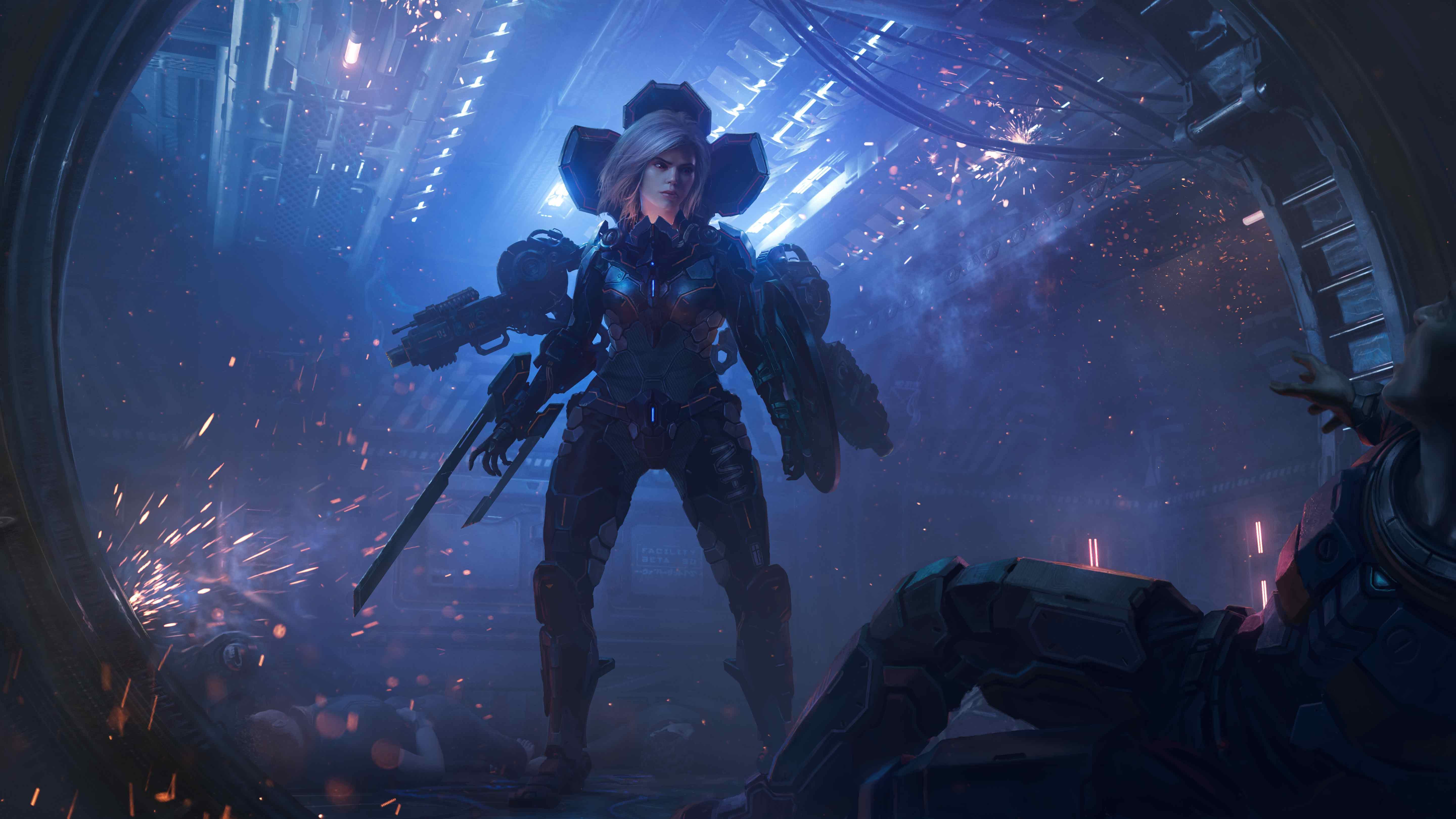 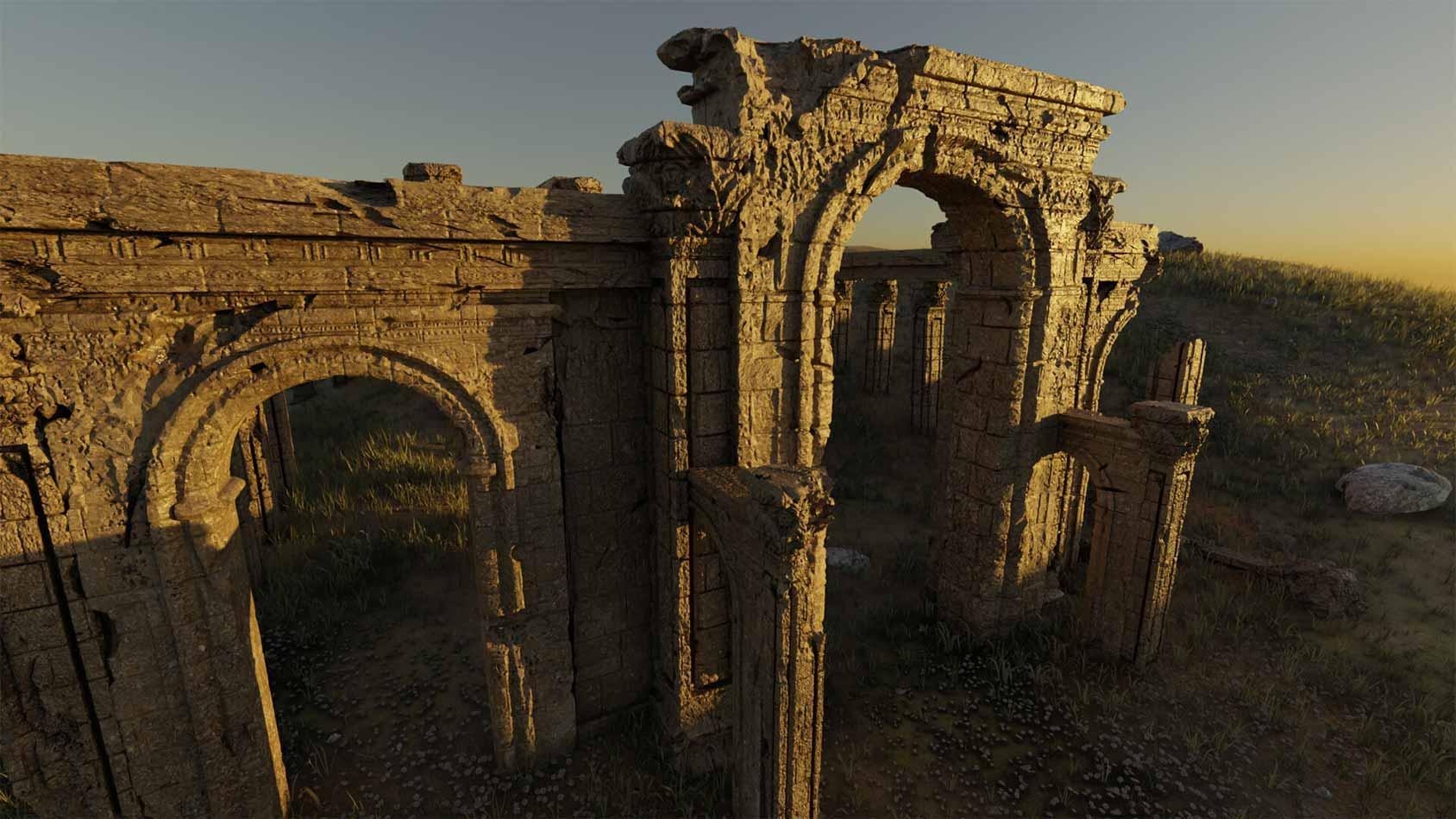 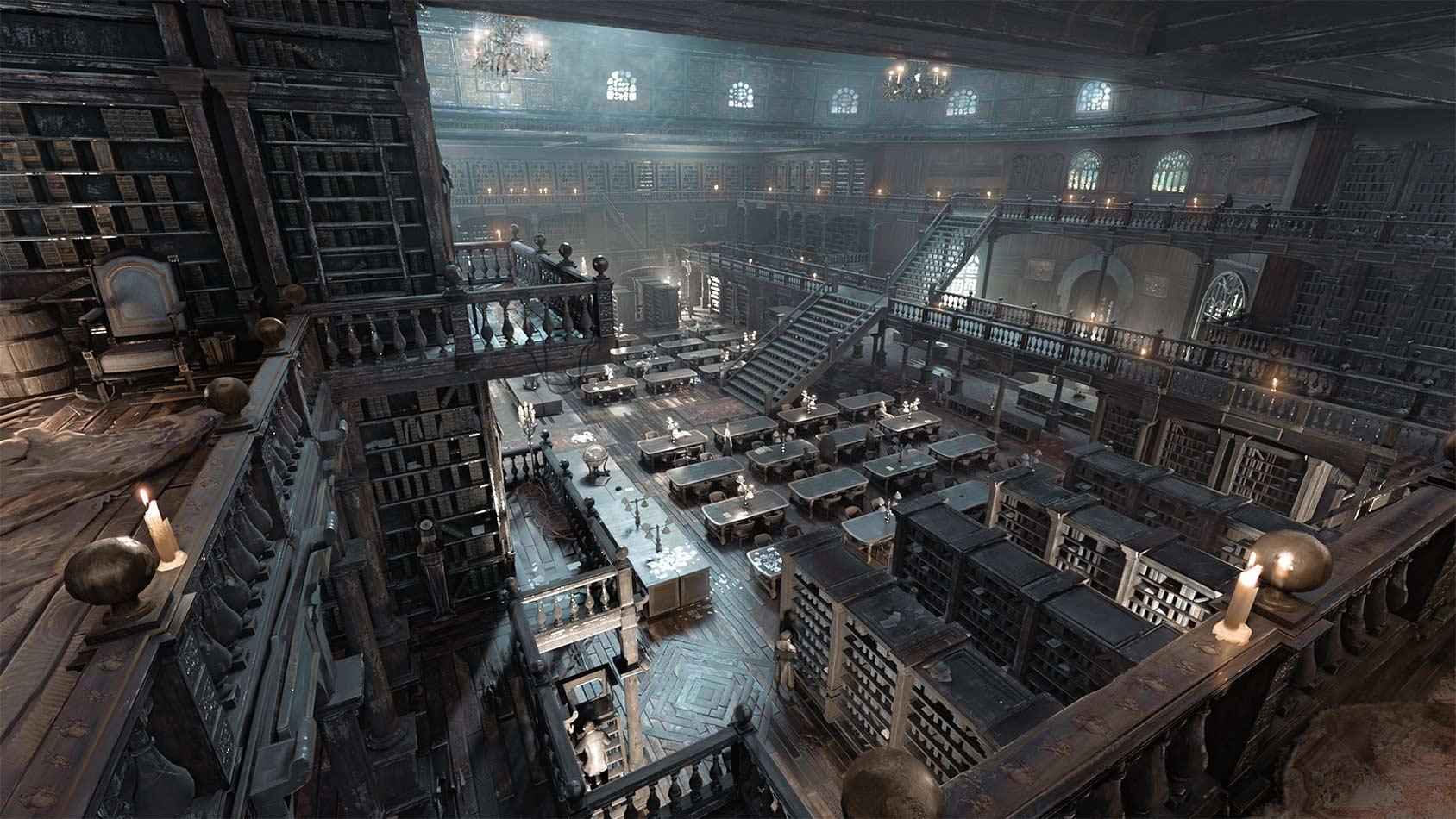 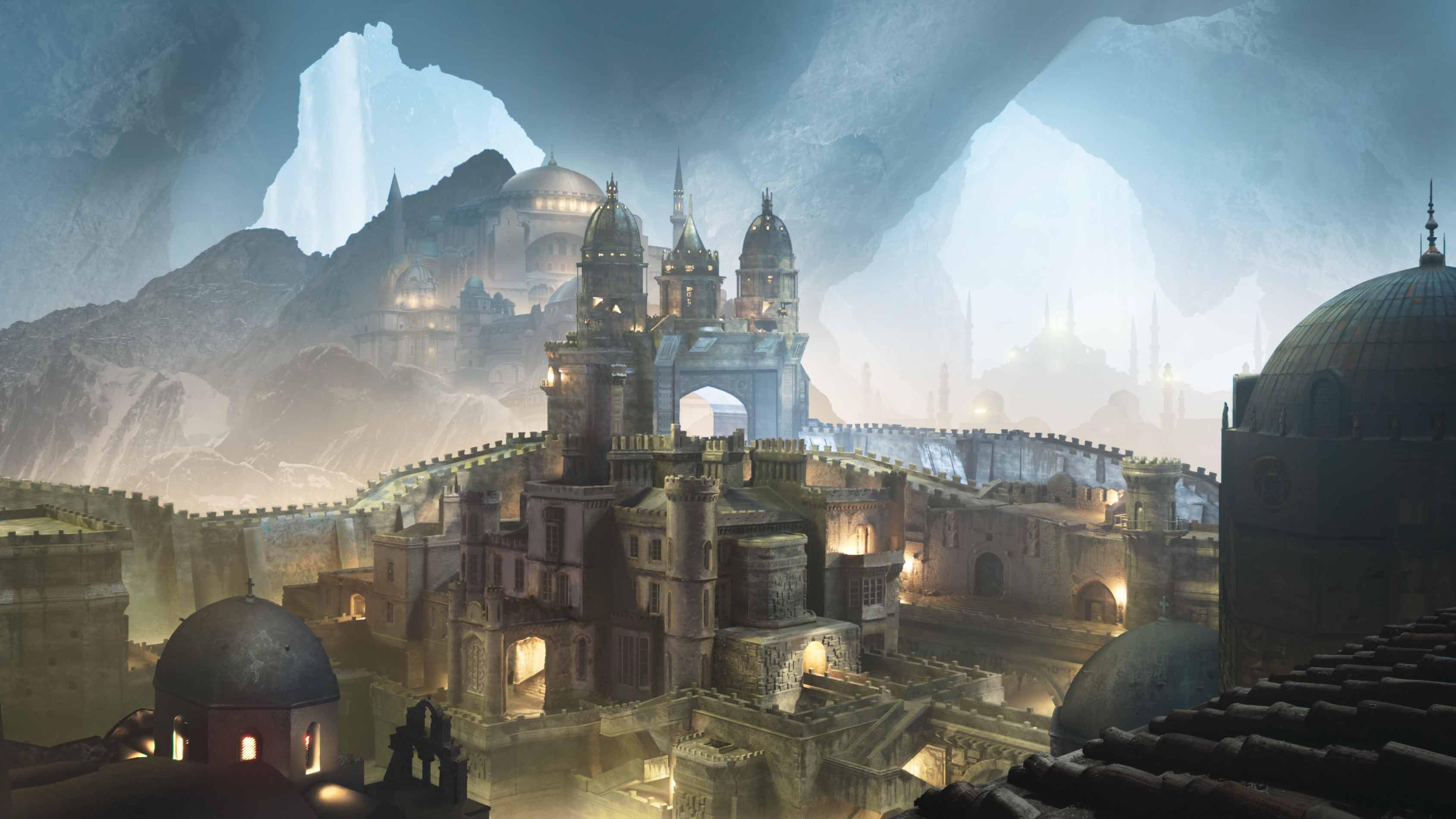 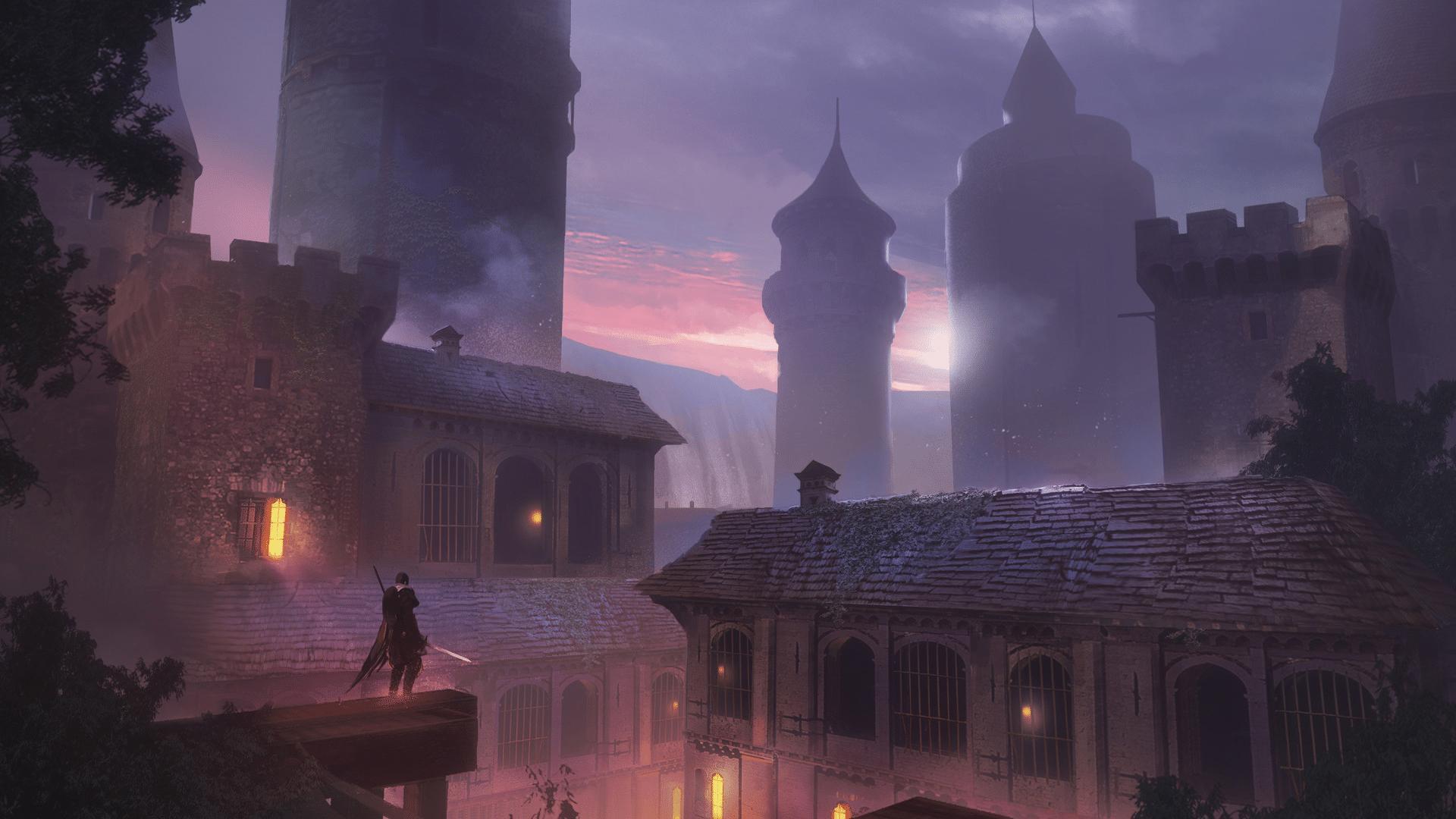 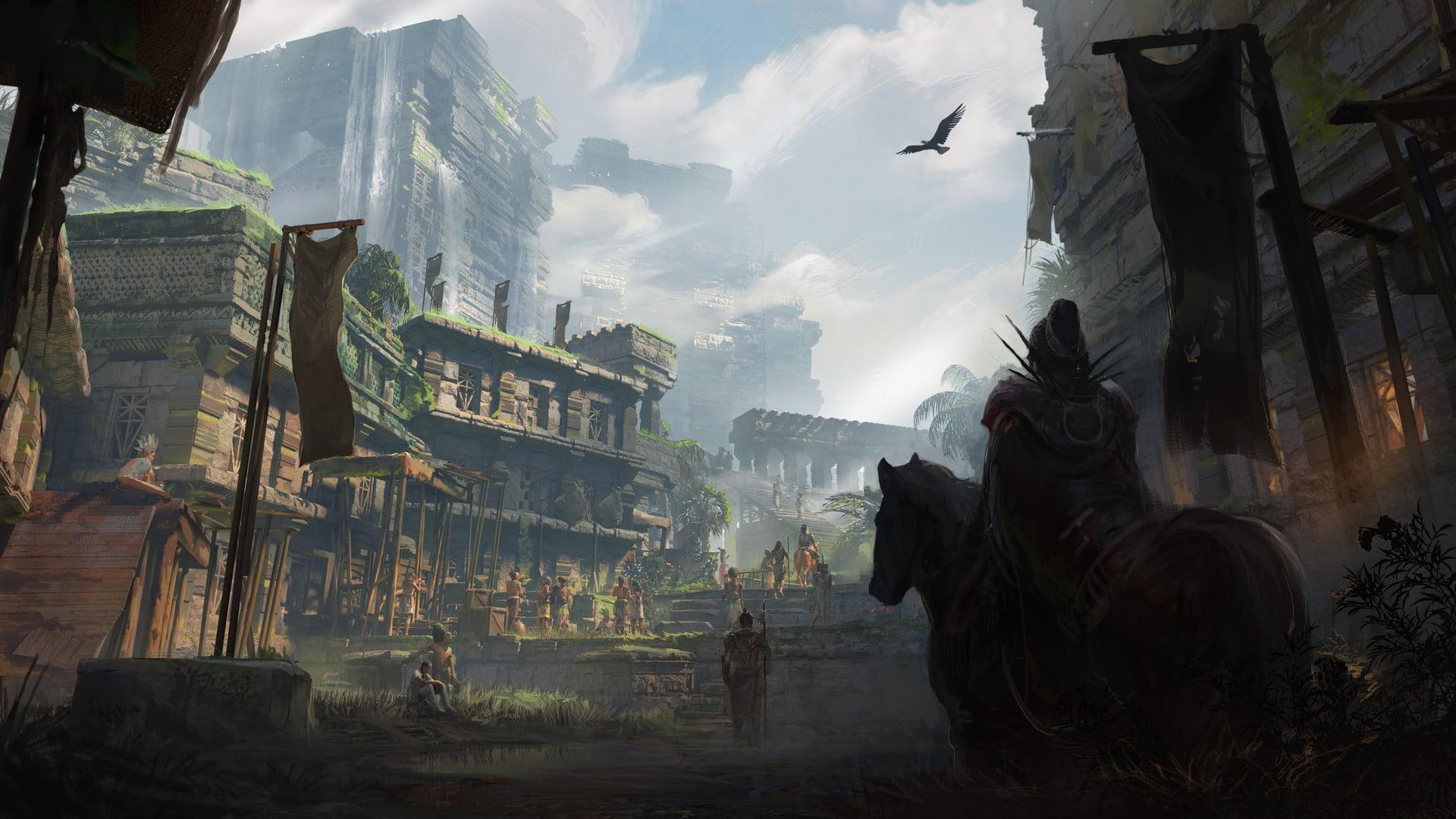 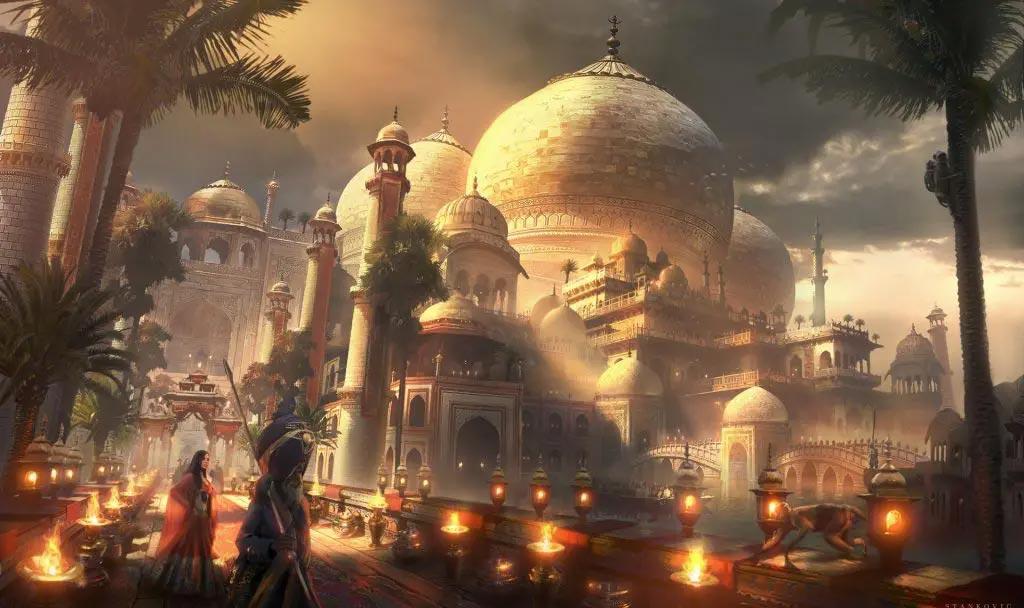 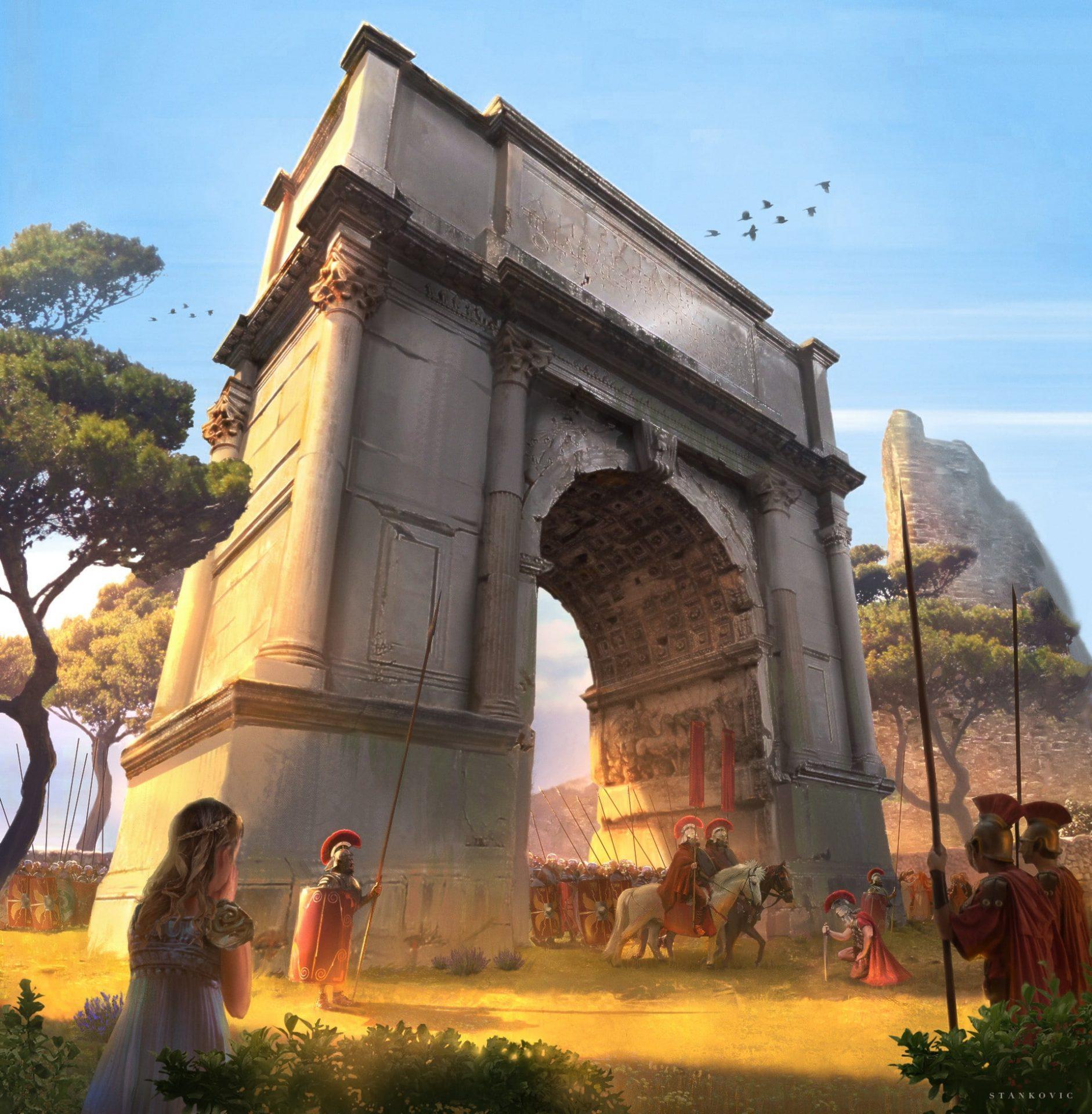 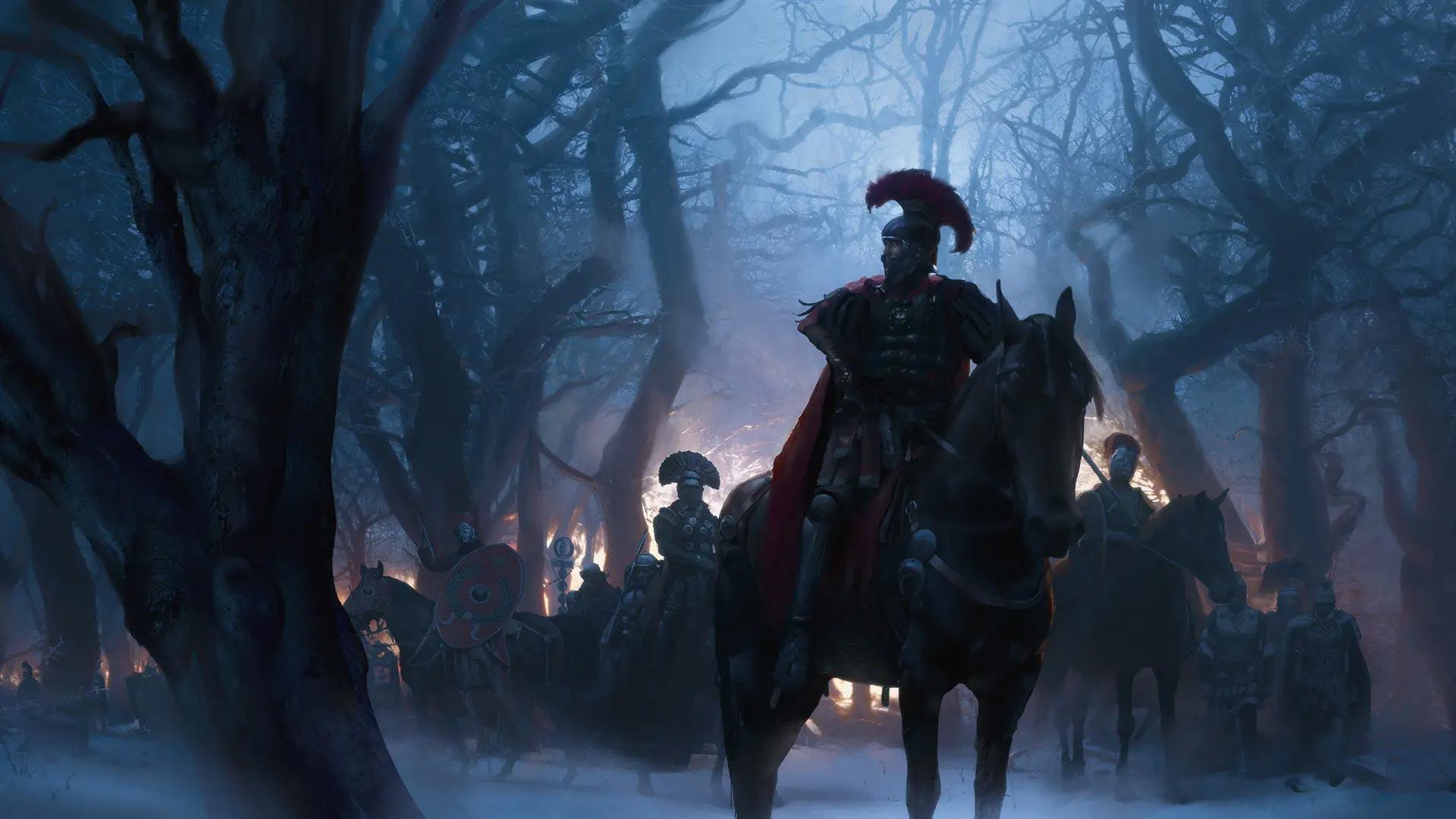 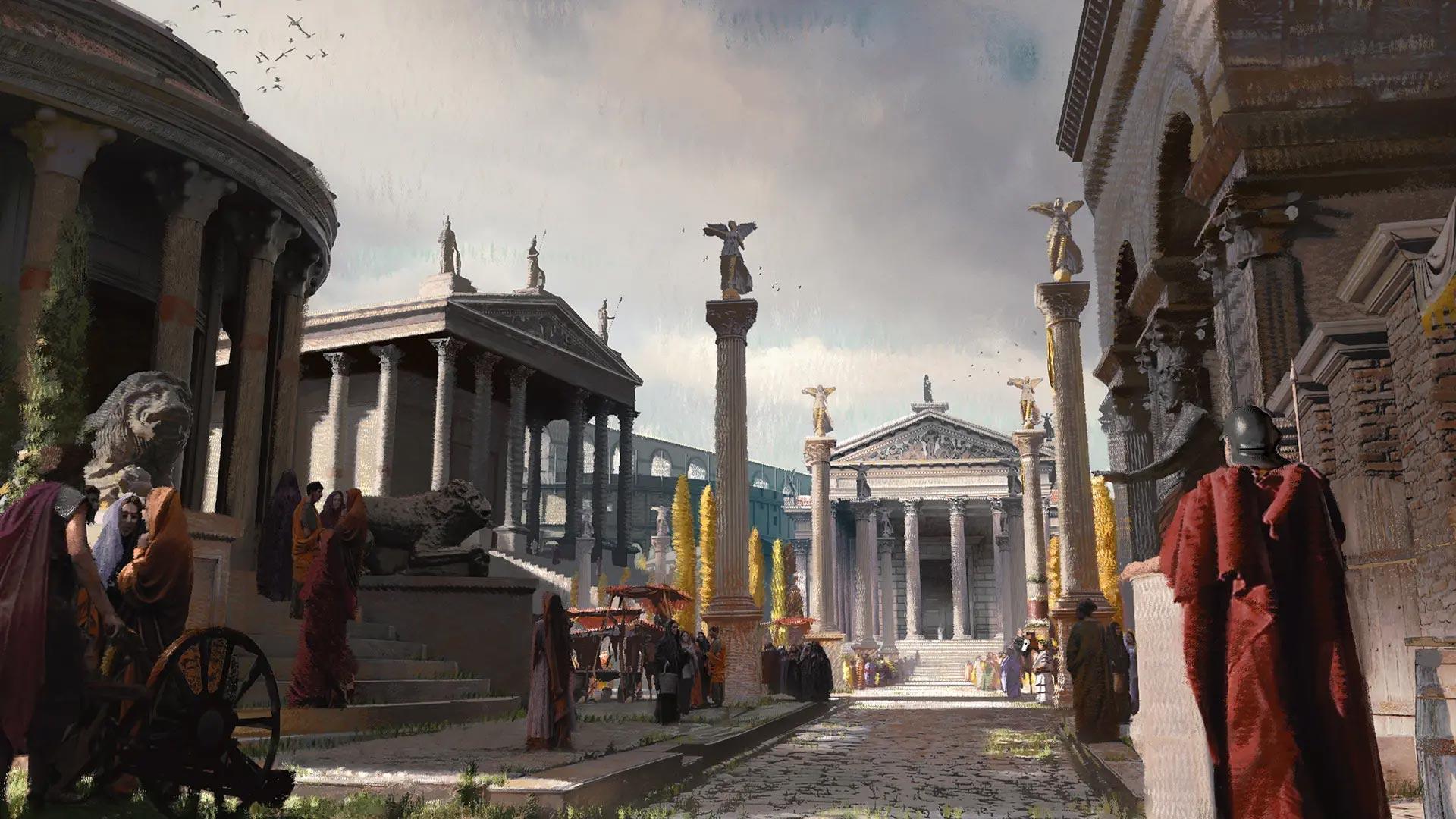 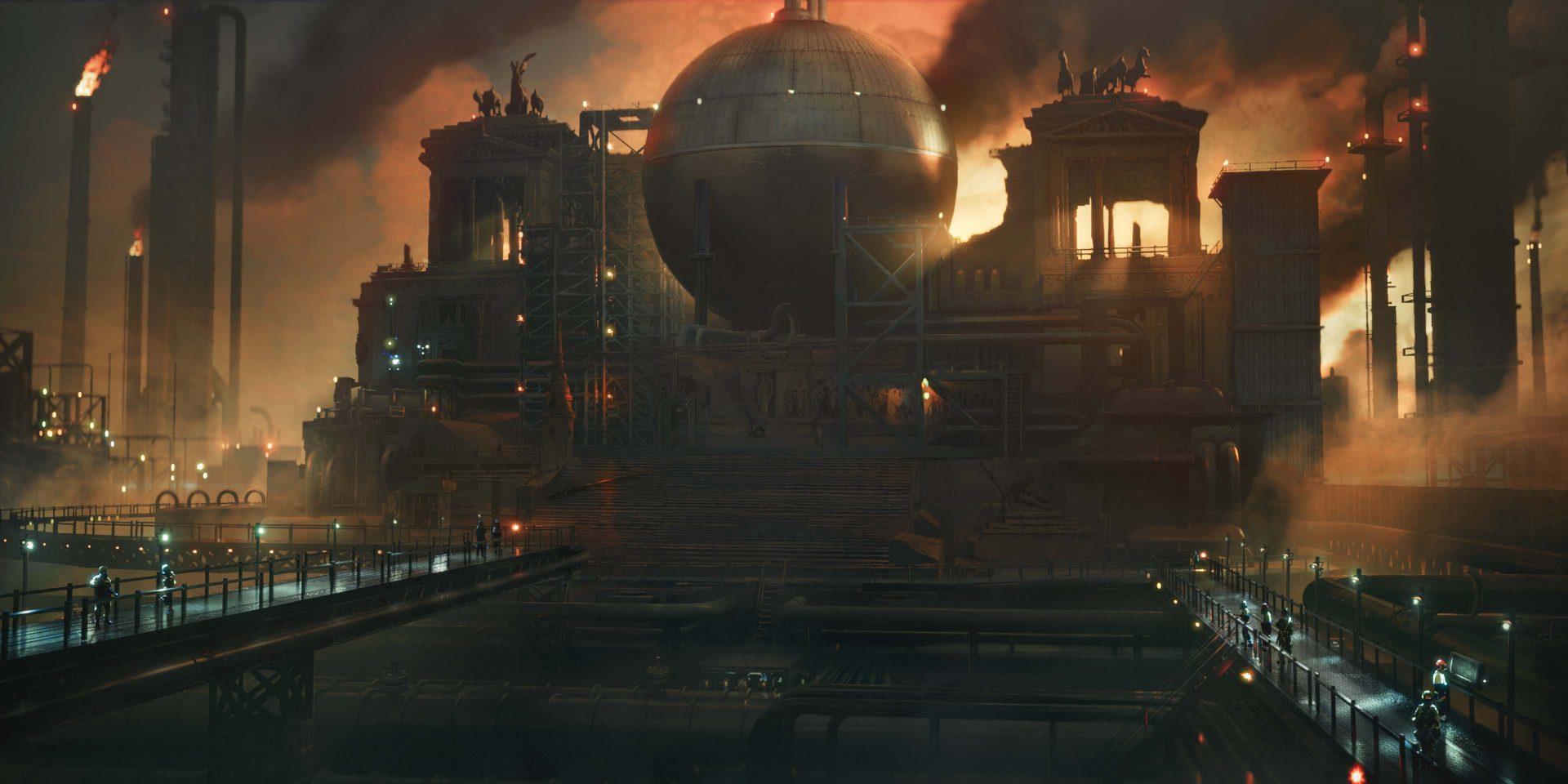 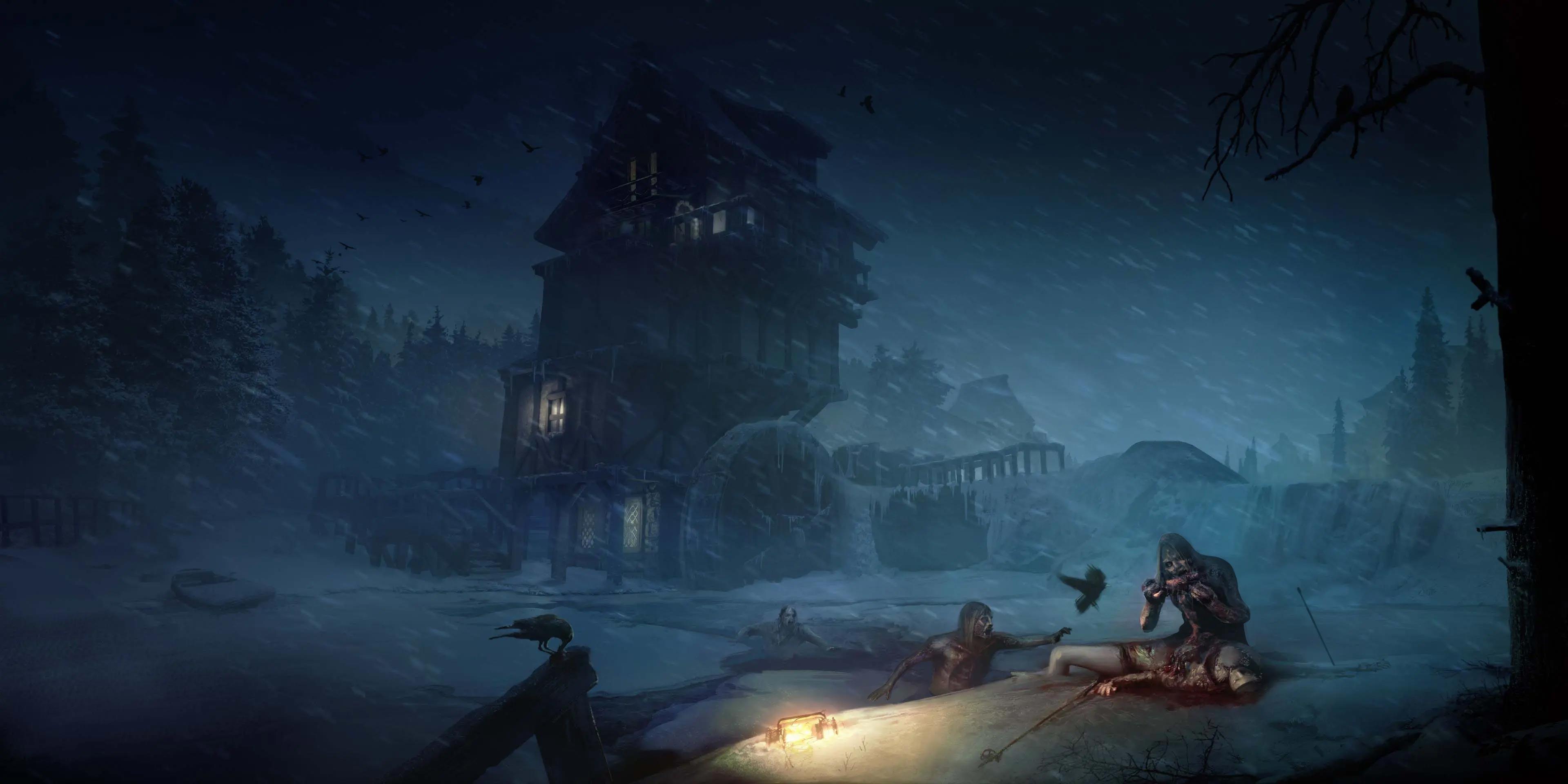 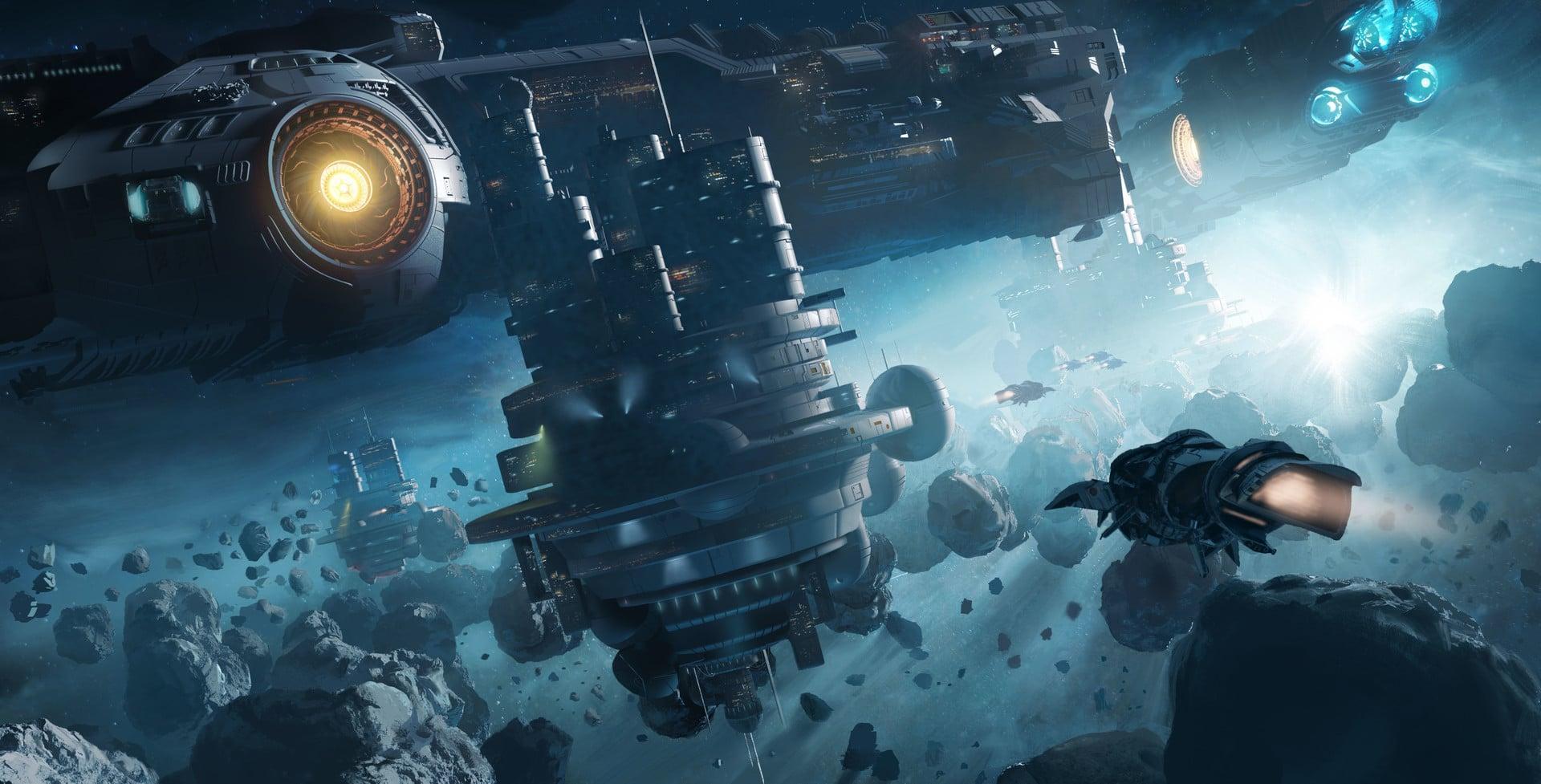 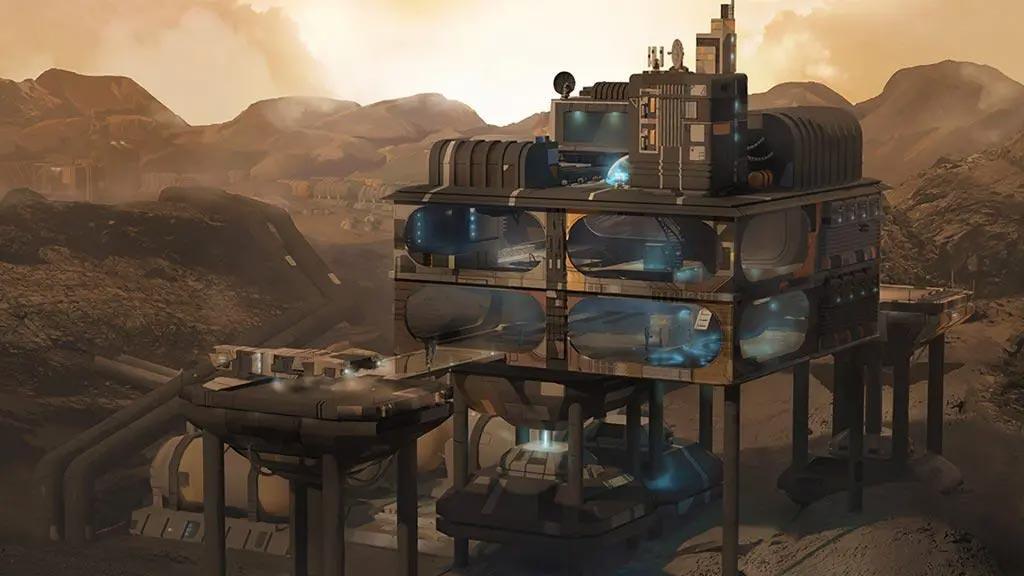 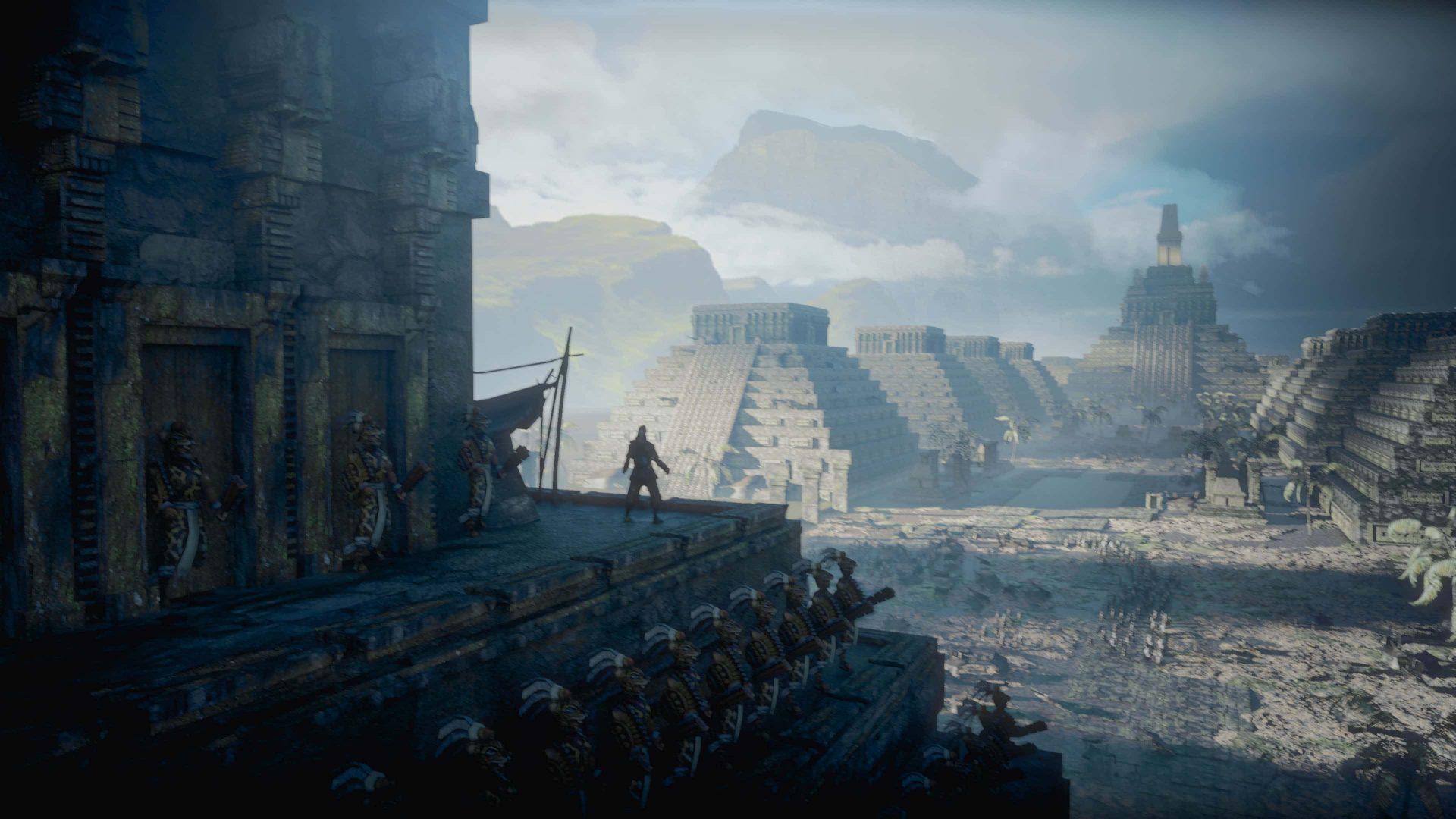 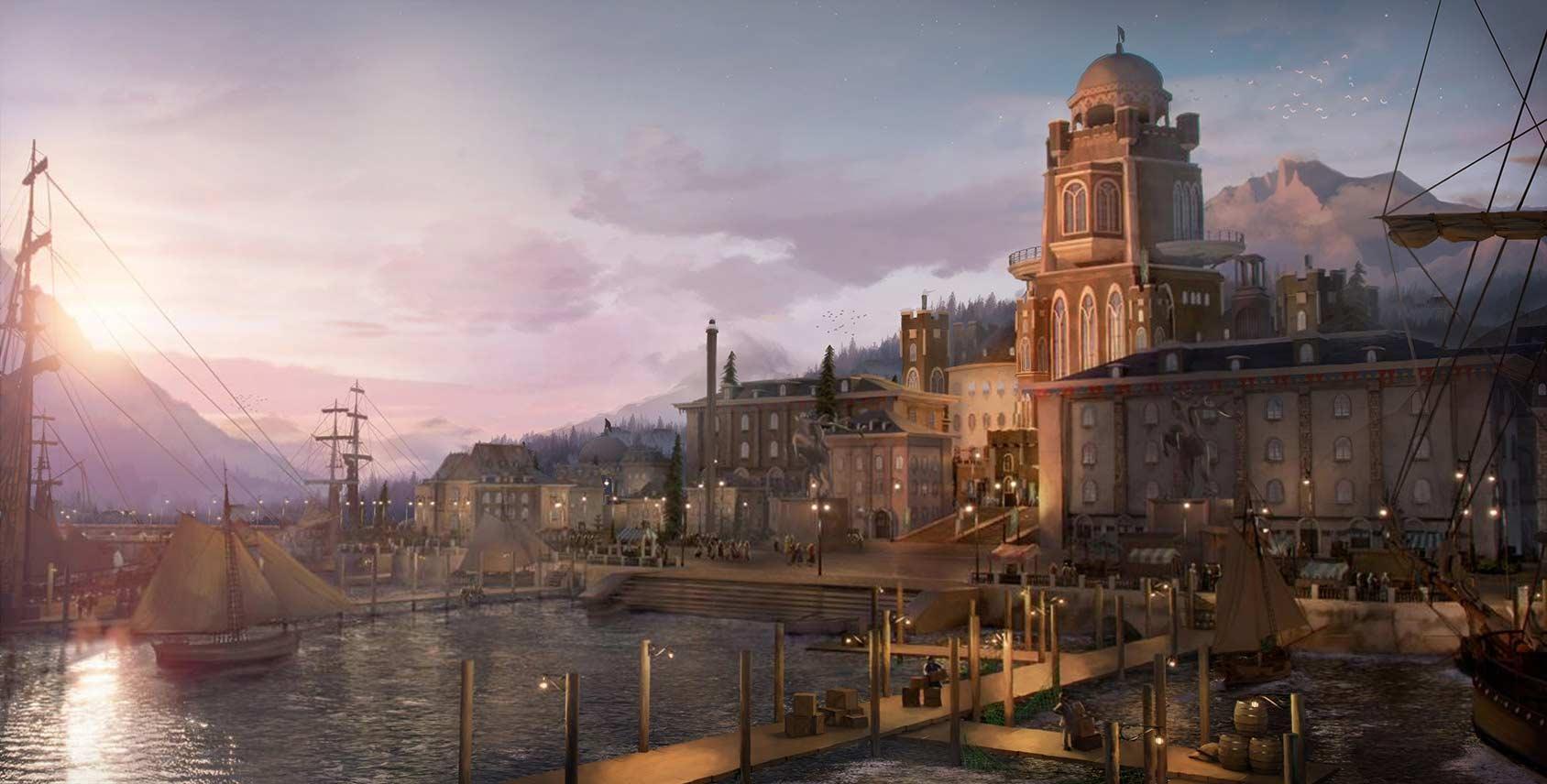 Looking forward to hearing from you!

I accept
I decline